On Saturday, September 19, 1846, a “Beautiful Lady” appeared to two children. They were watching their herds on the slope of Mont Plane not far from the village of La Salette, France. In a little hollow, they suddenly noticed a globe of fire – “as though the sun had fallen on that spot.” Within the dazzling light they gradually perceived a woman seated on a stone. The shepherd children Maximino and Melanie saw our Blessed Mother Mary and received urgent messages for all humanity. 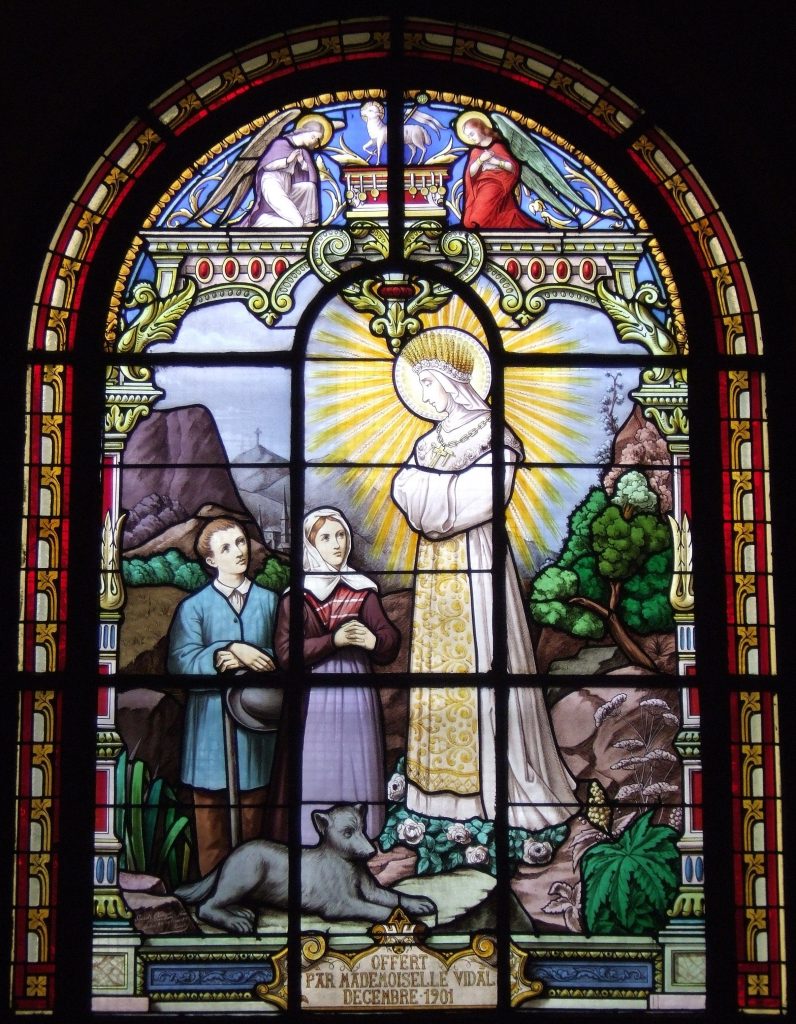